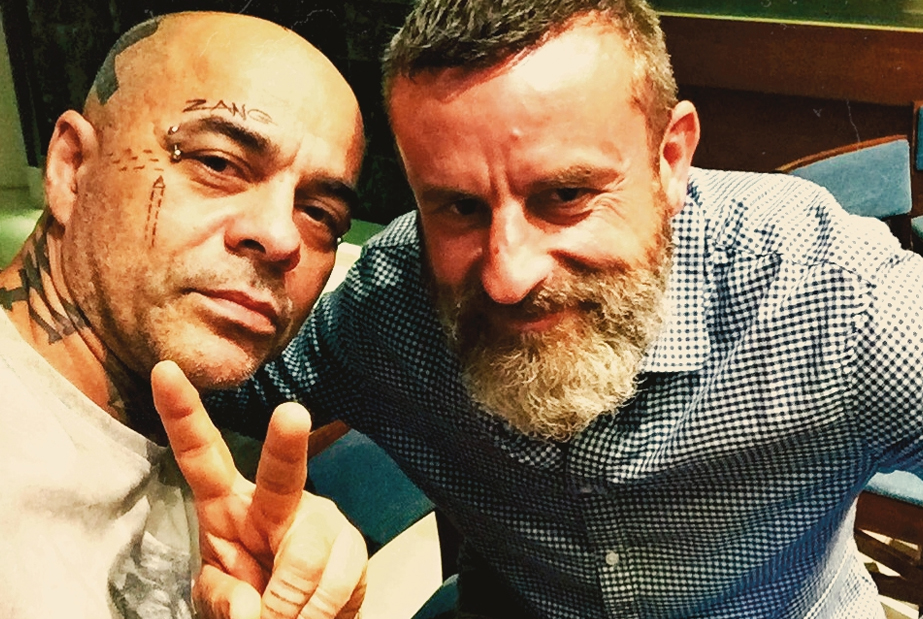 MTVoid is a musical project by Justin Chancellor and Peter Mohamed. The two first met at a festival in Germany in 2002. Justin was touring with Tool, and Peter was a member of the Polish band “Sweet Noise“.

After becoming fast friends and with Peter’s subsequent trip to California, they lost no time in experimenting by combining their different styles, creating the first MTVoid album, “Nothing’s Matter“. The album features Peter’s guttural voice in all the glory of his native Polish tongue, then transitioning, bit by bit, into Justin’s English lilt!

Mixing up Peter’s beats and noise scapes with Justin’s bass playing and other instrumentation, as well as the compliment of several guests, MTVoid has now completed Part 1 of its second album, “Matter’s Knot“, which will be available soon.

Guest performances across both albums include: 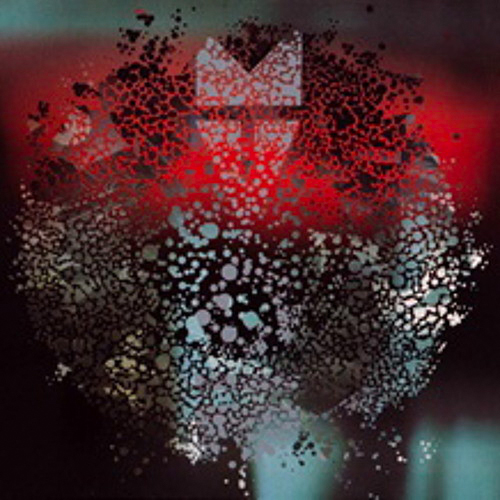